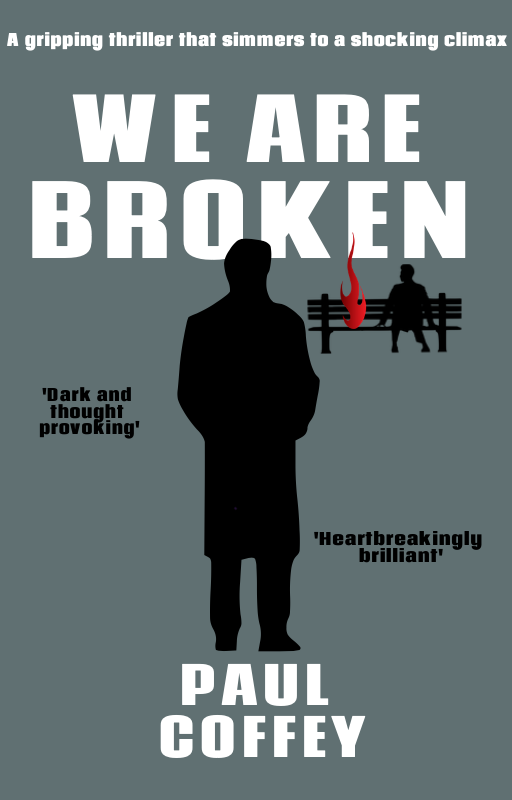 The Great War may be over but for disfigured veterans Charlie Hobbs, and Freddy Lucas, peace brings its own struggle.

Freddy was badly burned but wears his scars with defiance, while Hobbs is so appalled by his gruesome appearance that he enlists the help of a sculptor to create him a lifelike mask to conceal his broken face.